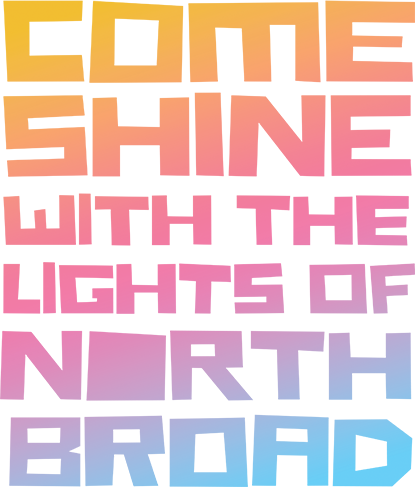 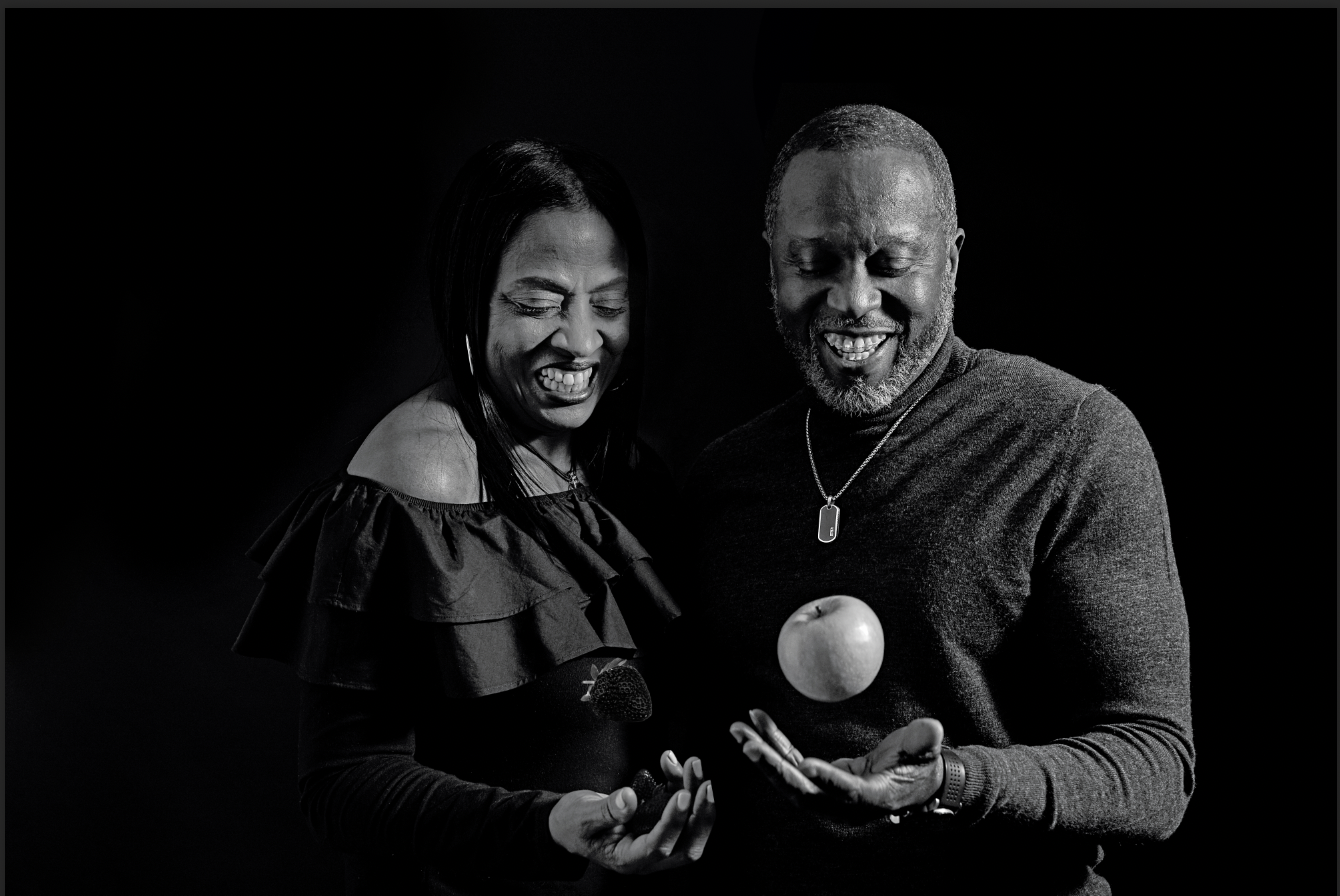 The North Broad Renaissance is one of many non-profit organizations and city agencies working to support businesses like yours and support your growth. We work to provide grants and forgivable loans to support needs like fit-out costs and storefront improvements, and host monthly meetings to provide peer-to-peer advice and information sharing.

To attend one of our North Broad Business Roundtable meetings, or to connect with resources to support your location needs, email us at info@northbroad.org. 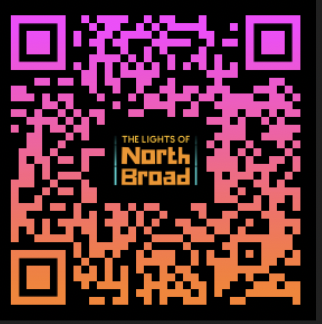 We’re bringing Augmented Reality to North Broad Street. The Lights of North Broad AR Tour is an interactive experience that will broadcast the vibrant developments and the storied history along the North Broad corridor. Supported by the John S. and James L. Knight Foundation, this is the first step to help us engage the community and visitors alike by taking them on a journey through the past, present, and future – using the North Poles as a guiding line to give voice to the evolving narrative that is North Broad. Download the app here (iOS | Android)

This campaign is supported by: